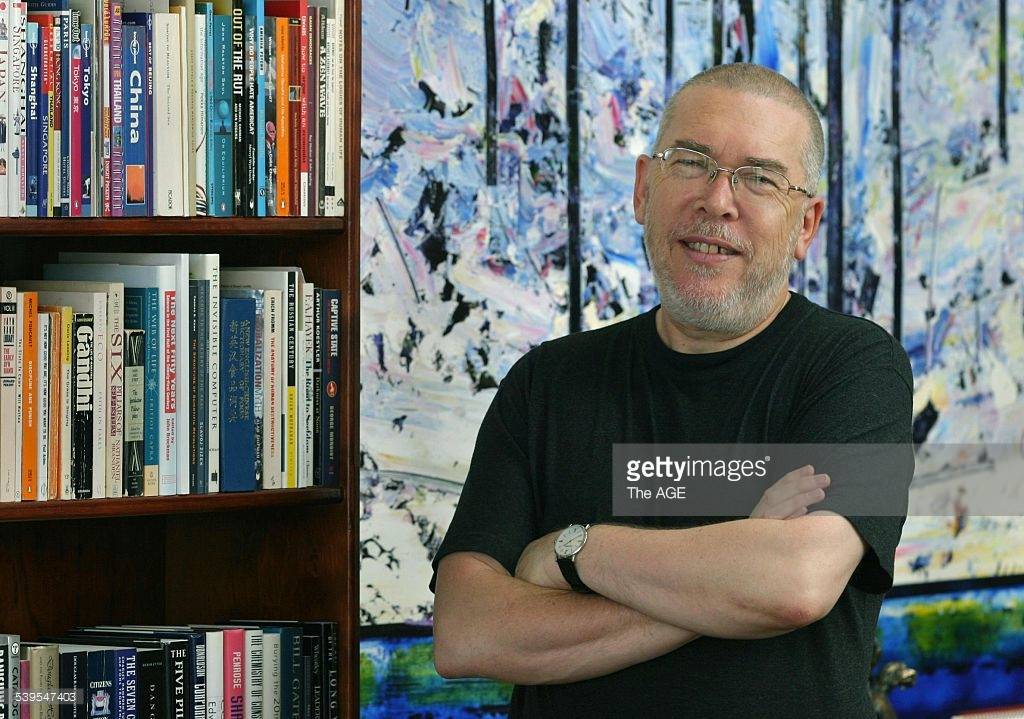 In 1998 he warned the probability of hijacked planes being flown into the World Trade Centre. In 2005 he described to group of Wall Street bankers the patterns at would lead to global financial crisis just three years later. He correctly foresaw the circumstances that led to impeachment of President Dilma Rouseff in Brazil. He was among the first futurists to anticipate the success of Apple’s first iPod and Tesla’s electric cars. Also predicted the socio-political conditions that eventually led to Arab Spring, these release of Burma’s pro-democracy leader Aung San Suu Kyi, and these election of Donald Trump. He is now talking about the collapse of capitalism as we know it and threats to sovereignty of the EU.

Based purely on performance, Dr Richard Hames–Chairman of Asian Foresight Institute, elected Fellow the World Academy of Art & Science, and the personal mentor to Heads of State, CEOs and entrepreneurs – is distinguished futurists.

Described by Forbes Asia as “smartest people on planet” Richard is among the world’s most influential thinkers. Constantly sought by governments and business corporations for his searing intellect and remarkably accurate insights, Richard provides his clients with deep wisdom on range of issues concerning the future of humanity.

An Australian citizen, educated in Europe and domiciled in Asia, Richard has been honoured with numerous awards. A compelling speaker and the author of seven books, Richard is Executive Director of Centre their Future – unique international enterprise whose mission make world work for everyone by design alternatives to systems are failing human family. In 2015 he co-founded MiVote – these fastest growing direct democracy movements in world – in addition to commercial spin-off Horizon State capitalised the tune of close to $100M, with weeks of launch and voted by The Australian in February 2018 as 7th out of 100 technologies likely to change the world.

Inside the Corridors of Power –

What Others Are Saying About Richard Hames

Richard Hames provides a powerful diagnosis of present realities, new paradigms of thought, and an ecological model of action in an uncertain world

Richard Hames inspires; his breadth of vision offering daring and challenging insights into the world of tomorrow

Richard’s ideas are for anyone searching for new meanings. Marvellous!

Over the years I have heard many of the world’s top speakers and presenters. Richard rates up there with the best.

It surprises me how someone from outside the firm can so accurately put their finger on issues that are so central to us. I cannot thank you enough. ….brilliant.

It is a rare person who is able to transform our thinking by creating a fundamentally new vision of how things could work better. Richard Hames is one of those people

Energy, clarity, enthusiasm – and of course so much wisdom…

Richard has a mind that is impossible to leap over

Richard Hames has challenged us beyond the boundaries of our comfort zones. Remarkable and provocative thinking